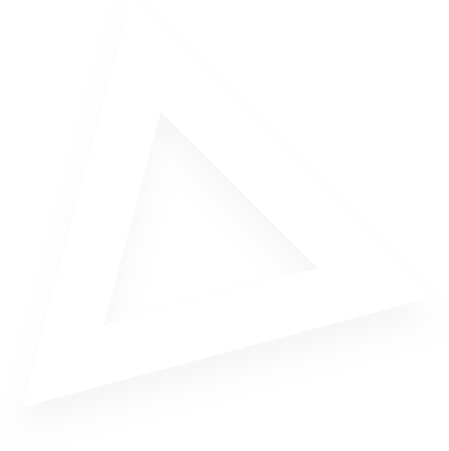 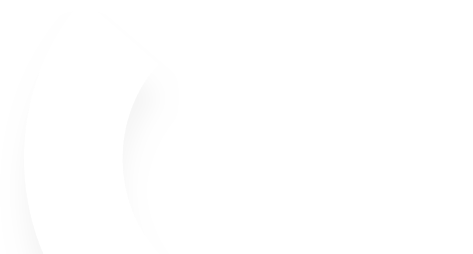 Dope!
Message received. If its urgent, you can always hit us up on Skype.
SKYPE US
Oops! Something went wrong while submitting the form
hello@knifeandfox.com
949.292.3294

The Cost of Design

So you might be thinking, $6,000 - $8,000 a week for design is a stretch for your budget. We understand it can be a tough decision to invest into professional design, but I want to share a true story that reveal insights on the cost of design to help you make a smart decision.

We received an email asking about our services, lets say her name is Sally. Sally asked for our rates and we informed her that our rate was $6,000 a week and after talking with her, we had estimated a 6 week timeline for her project in particular.

Sally laughed at us, saying, “How the hell do you trick people into paying that much?” Suffice it to say, Sally chose to not go with us for her project. But that’s not where the story ends.

As we have worked with many startups over the years, we understand that we can sometimes be the first ones to enlighten potential clients of the actual cost of professional design services.

For instance, in San Francisco, agency rates range on the low end of $125 per hour to $400 per hour on the high end.

In Los Angeles, where we are located, agency rates range on the low end of $100 per hour to $250 per hour on the high end.

To our credit, Knife and Fox is one of the highest ranked UI / UX agencies in the Los Angeles area. So when you consider the price of $6,000 a week, we have strived to be as competitively low with our prices as possible.

Now fast forward 3 months. Sally comes back and says her designer screwed her. Her developer informed her that all the work received from her designers did not align at all with iOS standards. It is clear that the designer she chose had no idea how to design for iOS, even though the designer told her that he knew how to make designs for apps.

Sally had paid the original designer she chose $40 per hour, but it took him twice as long compared to what we originally estimated for her, and unfortunately with poor results.

Sally ended up going with us and we had to completely redesign everything, but did it in half the time, and the developer loved us.

Whether you consider Knife and Fox or not, it’s important to do your research first so that you don’t get screwed like Sally did. If you have a designer you’re considering, get a developer to look at the previous work the designer has done and have them look through previous files they have made. They will quickly be able to tell you whether or not the designer knows his stuff or not.

Get latest updates on design & Development in your inbox

Thank you! Your submission has been received!
Oops! Something went wrong while submitting the form
We hate spam just as much as you do.

What does Knife and Fox Mean?

THANK YOU FOR CONTACTING US. WE WILL GET BACK TO YOU VERY SOON

check out blog
Oops! Something went wrong while submitting the form